Yes, still in the 1970s, but don’t worry, I’ll get us into something a little more current in short order. It seems fitting to follow Former Beatle John’s Christmas track with one from Former Beatle Paul, even though that’s dreadfully obvious and only slightly clever. Yet, I’ve done it anyway, because this song is also earnest and heartfelt and twee – if anything, the juxtaposition of these two Christmas songs gives further credence to argument of a Serious Beatle vs a Playful Beatle. Love it or hate it, today’s song is Paul McCartney  – “Wonderful Christmastime,” released in 1979.

Here’s an alternative for those who can no longer stomach the classic version –  I give you this fairly snappy 2012 cover by The Shins: 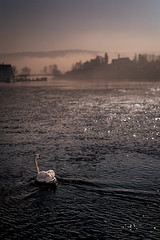 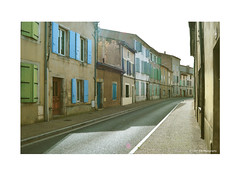 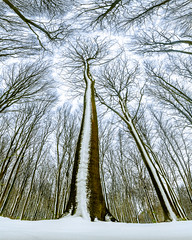 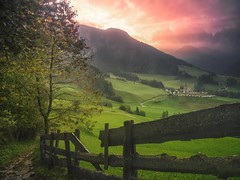